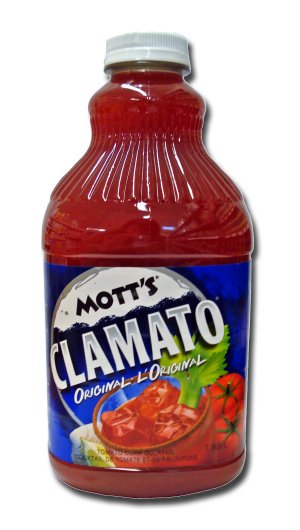 Any Canadian who has spent time in the United States will know exactly what I mean by “Clamato, Hickory Sticks and Fries with Gravy”.

For those who don’t or haven’t, here goes…

All 3 of those items are either sadly lacking and ridiculously expensive or completely absent in the States and to Canadians, that’s a sin — I mean shame.

In the States, a similarly sized bottle can be as much as 7 bucks.

This is NOT a happy situation when life basically revolves around the stuff.

Delicious brown gravy is a hard thing to find in the States. So, if you are travelling down there, don’t expect to order fries with gravy and be happy with the response. 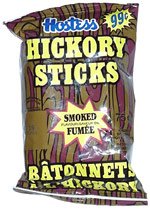 The only place we’ve ever found that understood a Canadian’s need for fries with gravy was a small place in Old Town Sacramento that sold only french fries. They had 2 versions – English and French. The French add cheese curds to their fries with gravy and call it ‘poutine’.

THE BEST and NOT available in the States.

Ergo, I am packing copious amounts of all to make our winter travels this year just a little more tasty! 🙂