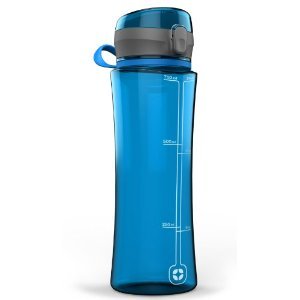 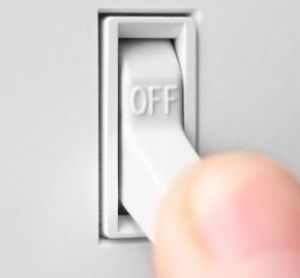 How many times have you found yourself saying (or yelling) just that to your kids (or your husband)? You're trying to save money, and the environment, but you often feel like you're in this all alone because everyone is forgetful. Except you! Well, if you have that problem here are a few ideas to help get others in your home to care about the lights being off when not in … END_OF_DOCUMENT_TOKEN_TO_BE_REPLACED 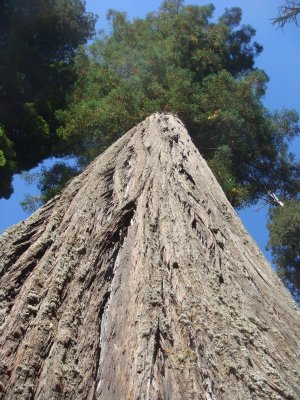 A Spanish company is angling to build a new vineyard in the town of Annapolis, California. Sounds fine, right? But the plans call for: Destroying 140 acres of majestic redwood forest, Building the vineyard on top of the ancient burial grounds of the Kashia Pomo tribe (many of whom still live and worship in those woods), and Harming the Gualala River, home to endangered salmon and … END_OF_DOCUMENT_TOKEN_TO_BE_REPLACED

Just learned that Google will be terminating it's Power Meter service, according to this announcement: In the coming months, we’re going to retire two products that didn’t catch on the way we would have hoped, but did serve as influential models: Google Health (retiring January 1, 2012; data available for download through January 1, 2013) and Google PowerMeter (retiring September 16, 2011). Both … END_OF_DOCUMENT_TOKEN_TO_BE_REPLACED

In March 2009, hundreds of millions of people took part in the 3rd Earth Hour. Over 4000 cities in 88 countries officially switched off to pledge their support for the planet, making Earth Hour 2009 the world’s largest global climate change initiative. After turning out the lights just prior to the official start to Earth Hour last year, Ed and I played cards at the kitchen table by candlelight. … END_OF_DOCUMENT_TOKEN_TO_BE_REPLACED