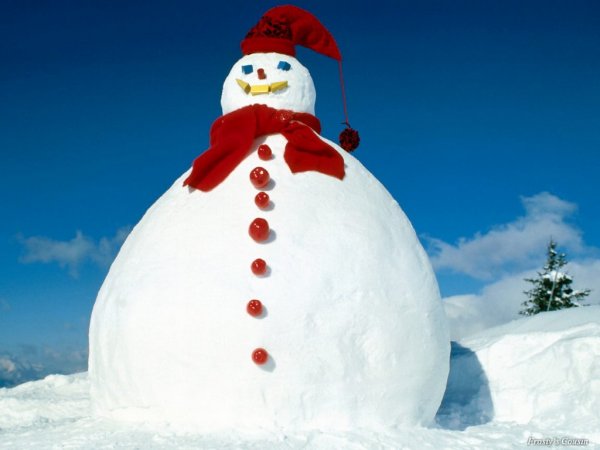 My goodness, isn’t it a strange world in which we live where saying either “Merry Christmas” or “Happy Holidays” can be a social faux pas?

At the mall, I would normally say “Merry Christmas” to the clerk, having grown up in the Christian tradition.

To friends whom I know are Jewish, I wish them a “Happy Hanukkah” and in return they wish me a “Merry Christmas”.

I wish my family and friends in the Netherlands a “Gelukkig kerstfeest”.

To people I meet on the road while traveling I may say “Happy Holidays” OR “Merry Christmas”.

What the heck does it matter?

Why would anyone take a wish for a “Happy Holiday” or a “Merry Christmas” negatively?

Apparently because right-wing broadcasters in the United States take issue with it… and have claimed that there is a ‘war on Christmas’.

The term gained notability thanks in large part to its use by conservative commentators such as Bill O’Reilly who claimed that any specific mention of the term “Christmas” or its religious aspects was being increasingly censored, avoided, or discouraged by a number of advertisers, retailers, government (prominently schools), and other public and secular organizations.

Say what you want.

Don’t worry, be happy, have a Merry Day-Off and enjoy my Snow Person.