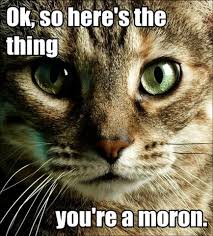 Here is the list of members Arizona House Republican Caucus who voted for Bill 1062 – a controversial bill that would allow business owners, as long as they assert their religious beliefs, to deny service to gay and lesbian customers.

PLEASE Do NOT vote for these MORONS again… They are dinosaurs who want to take Arizonans back in time.